One of the key arguments of the Leave campaign during the EU referendum has been the fact that it would bring control over immigration into the UK from the rest of the EU. Post Brexit, the British government has shown ambitious plans to impose restrictions on immigration for people from “every sector and every skill level”. In recent developments, the British Government announced an industrial strategy and a new EU visa scheme that will control the immigration of workers.

EU Immigration To The UK Till Date

The past decade has seen a significant increase in immigrants coming from the EU. During the year 2015, the net migration rate stood at 172,000 that included 2, 57,000 EU nationals entering and 85,000 leaving the UK. Just before the Brexit vote, the immigrant population reached an enormous 6, 50,000 of which 284,000 were EU citizens and the rest from outside Europe. Hence there is a pressing need to contain immigration and restrict free movement of people from the rest of the EU. While it is estimated that 70% of the migrant population come to UK in search of jobs, the remaining 30% constitute students joining colleges in the UK or for other reasons including a reunion with spouses or family. On the other hand, the migrant population also contributes to the national economy through consumption of goods and services and also a contribution to national and other local taxes.

Steps Proposed By The UK Government To Curtail Immigration

It is therefore very clear that the net migration rate to Britain has to be reduced. As immigration minister Robert Goodwill has pointed out “there is no consent for uncontrolled immigration, which puts pressure on schools, hospitals and public services”. While some of the sectors in the UK have to rely on EU workers for employment in shops, restaurants etc., the government is already taking decisive steps to do so by making room for only the best and the brightest who contribute to the country rather than add to the burden upon the nation’s resources.

The new Government has already laid restrictions by rejecting the entrepreneur visa to a number of companies wanting to set up offices in Britain. The Home Office and Department for Education have also set restrictions to tighten the student visa regime and have taken steps to return students to their respective countries after finishing their studies in Britain.

Skilled workers from outside the EU who have been residing in the UK for less than 10 years have to be earning at least £35,000 annually. For workers under a work permit, they must show adequate proof to their employers that they have the necessary permit and right to work in the UK.

Such restrictions act as a deterrent to migrants who wish to come to the UK in search of jobs or otherwise. Although the government aims to achieve its target of reducing immigration drastically, the Foreign Secretary appeared to suggest that the government is retreating from its target to cut migration to below 100,000 a year.

In view of the recent reports it is suggested that 20,000 new jobs will be created in the energy sector, as well as jobs within the construction sector is also rising. The UK vows to attract the “best of talent and brain” that will contribute to the overall economy, there is no denial that there ought to be certain flexibility in the immigration policy in order to meet the needs of the economy. 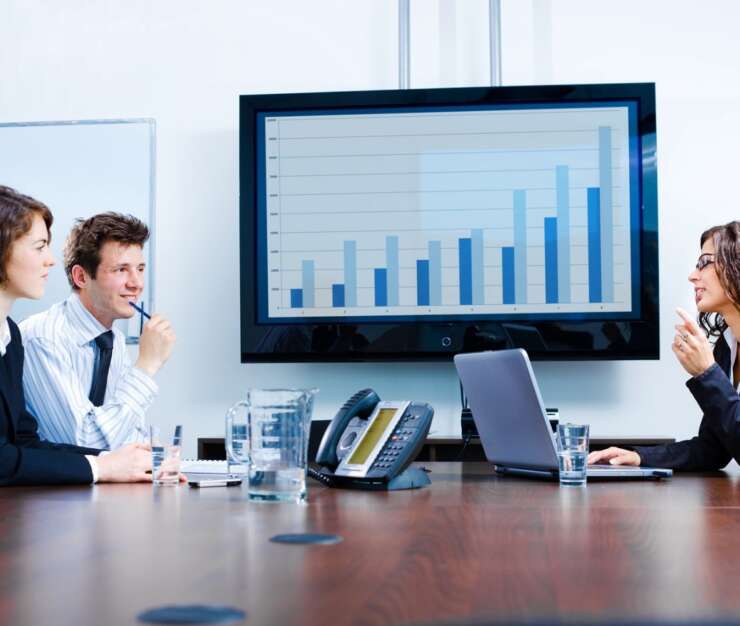 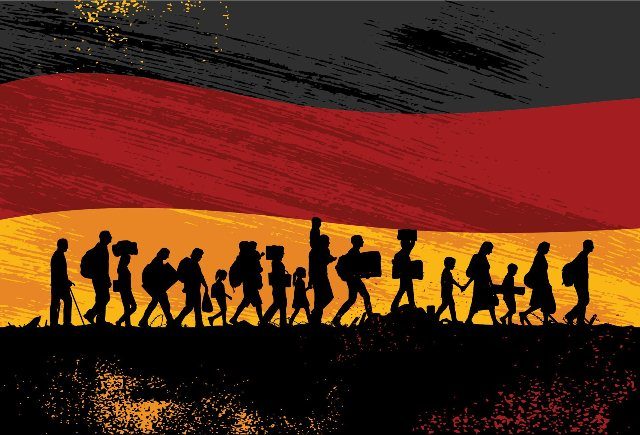 What you should know before working in Germany