With the historic decision made by the British voters to leave the European Union, there has been huge turmoil in the global markets, followed by aftershocks and despair during the months that followed in the succeeding months. Needless to say, the referendum disturbed the financial and currency markets, causing the British pound sterling to crash to a 31-year low. The stock market recorded a loss of an estimated 3 trillion US dollars on 27 June. Following the speech made by the newly appointed PM, Theresa May, it is clear that the UK has no intentions to stay in the EU’s single market. Analysts believe that the worst is not over, and the effect of Brexit can be seen in all walks of life including immigration, financial markets, business, and sales.

Triggering Article 50 of the Lisbon Treaty signifies the beginning of a two-year negotiation process to settle the terms of leaving the EU.  It is set to begin no later than the end of March 2017, meaning the UK is likely to leave by April 2019. However, since it is subject to approval from all 27 countries, this may delay its completion.

The EU and the UK are clear that they want to carry on trade and services post-Brexit. But how else will it affect the economy and its citizens in general?

In her recent address to the nation, the British PM has announced strategic measures to address immigration and aims to restrict the workers entering Britain by controlling access for “every sector and every skill level”. Sources suggest the net immigration figure for the year ending June 2016 was 335,000, of which 1,89,000 were EU citizens. While Britain has always attracted migrants from all around the globe, the proposed policy would focus on whether the migrants have anything to offer Britain in terms of skills, qualifications, entrepreneurship or businesses capable of generating jobs for the British or taxable income for the government.

With questions arising whether EU free movement is tenable or not, attempts are being made to restrict movement of people for economic and social reasons. Although there is no prospect of stopping highly skilled and highly paid workers from the EU, it is expected that the low skilled workers competing with British workers will be the most hit. The bottom line here is that free movement into Britain should now be in the interest of the country and not just for the migrants.

While the initial tremors were felt across the capital, currency and bond markets, analysts also felt that Brexit may translate into increased global financial stability, as long as the British regulatory frameworks are sufficiently different from European systems. Whilst the long-term effect is difficult to discern, short term and medium term effects are likely to continue as the UK negotiates and renegotiates its stance relating to trade and commerce, policy measures and its Euro assets.

The primary market for Britain will continue to be the EU, roughly constituting about 45% of its exports.  Britain will make every attempt to retain control over the EU markets. Analysts estimate that real estate prices may stabilize and inflation could rise owing to expensive imports. However, the good news is that post Brexit, the manufacturing sector recorded a growth of 2.1% in December 2016, which was faster than expected. Whilst fluctuations in currency is expected to continue, a weaker pound could affect the trade balance by making exports from the UK cheaper overseas and imports more expensive.

In conclusion, Brexit will continue to have an impact on various spheres of the economy. Though it is difficult to gauge the long and short term impact will continue to take place owing to the policy changes and as UK negotiates its stance on trade and commerce with other EU members. 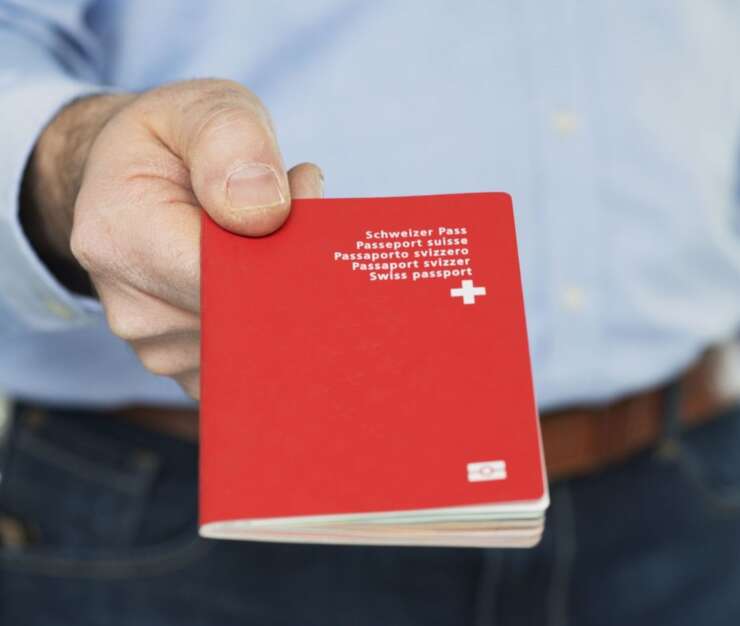 Applying for Work Visa for Switzerland: Few pointers to consider 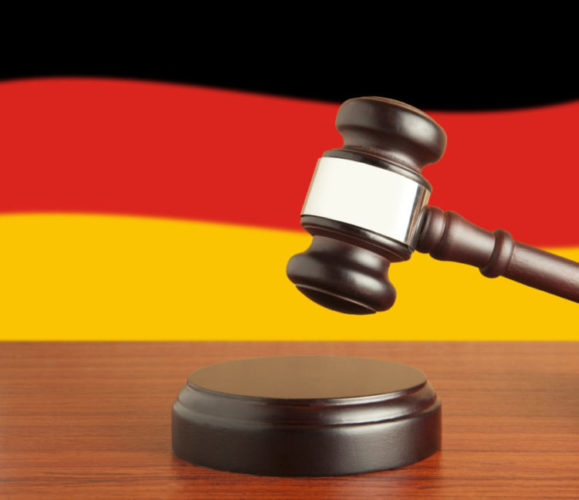 How to be employed gainfully in Germany. All about the AÜG license